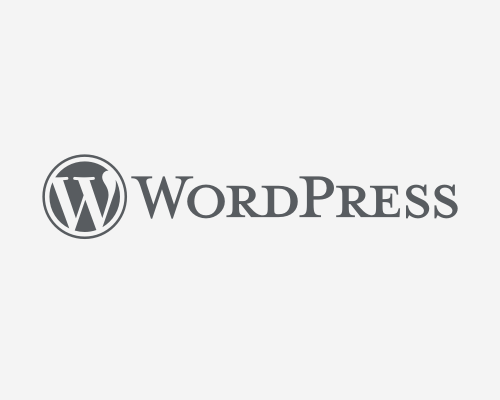 Changed the blog over to WordPress from Blogger.  I am impressed how polished this app is.  Who would have thought a PHP app could get this good?

So in my last post I was suggesting making it easier to include dependency checksums as part of a maven build. I decided that it should be simple enough to implement this as a Maven Plugin. For those of you interested, you can get the source to the new Checksum Plugin here.

For those of you who don’t know, Maven is an awesome build tool. It uses centralized repositories to share build artifacts. Right now there is a problem, where if a repository is hacked, malicious code could be injected into those artifacts and distributed by other builds. Lots of folks object to using maven solely due to this possibility. It’s a good thing that the maven teams seems to be working on fix those problems.

Yay.. The Apache Camel project has started to generate some beautiful looking PDF documentation from standard HTML by using prince and the Boom style sheet against our wiki. We contacted the Boom folks and they cleared up the license terms of the Boom file so that it’s officially open source. The Boom folks have relicensed under the very liberal MIT license.

I'm a software engineer for Red Hat Inc.
Disclaimer: The views expressed on this site are mine alone and do not necessarily reflect the views of my employer or its affiliated entities.